So why Vietnamese coffee? 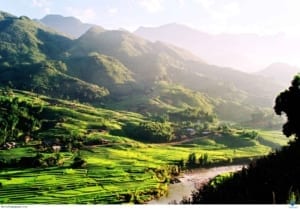 Well you may not be aware but Vietnam has a long history of coffee production dating back to the 1850s, when under occupation by the French, a French priest introduced coffee to the country.

Since then the coffee industry has blossomed and today Vietnam is now the second biggest producer in the world (behind Brazil). Whilst being such a large supplier of coffee, it’s a type of coffee that remains largely unknown to the western world and has been ignored in favour of Italian style coffees from places like Brazil, Colombia, Ethiopia and Kenya (among others). We believe that high quality Vietnamese coffee is the match of any coffee in the world and that’s why we set up Vietnamese Coffee Co.

There are a number of factors that come together to create a drink that stands on it’s own in terms of flavour. 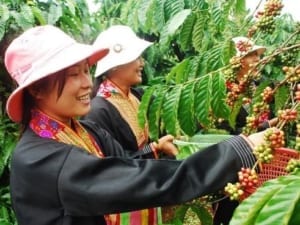 Robusta beans being picked in Vietnam.

The first thing to mention are the beans. Typically in Vietnam the robusta bean is king. The majority of beans produced in Vietnam are robusta but often mixed with other varieties like arabica and peaberry. The robusta beans produced in Vietnam are the highest quality in the world due to the unique growing conditions in the Central Highlands (where almost all Vietnamese coffee is grown). Robusta beans are very high in caffeine and contain almost twice the caffeine content of arabica to create an intense brew, however when mixed with arabica this mellows out any bitterness to leave a very smooth and strong cup of coffee.

Secondly the roasting process is very unique as the coffee is often roasted with vegan butter, chocolate and caramel added to give the smooth, sweet flavour. 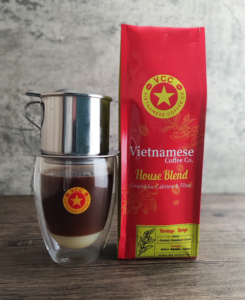 Traditionally the coffee is brewed in a filter called a “phin” – a nifty little stainless steel device that is really simple to use and doesn’t require filter papers. This method of brewing has a few advantages – it’s cheaper (no cost of filter papers), portable (a perfect travelling companion and ideal for camping), low maintenance (simple to clean and dishwasher safe) and produces a strong, flavourful cup of joe. Oh! – it also looks quite cool sitting on your cup, brewing in front of you. 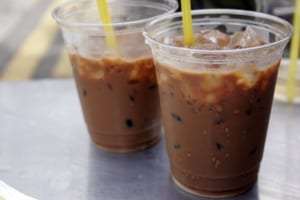 And finally…….. condensed milk. When you mention Vietnamese coffee generally the one thing people know about it is that it is often served with condensed milk. This tradition goes back some years with the Vietnamese often too poor to have milk and with a humid climate “fresh” milk would quickly go off. The result is a decadent, sweet strong beverage like no other – particularly delicious when served with ice on a hot day! 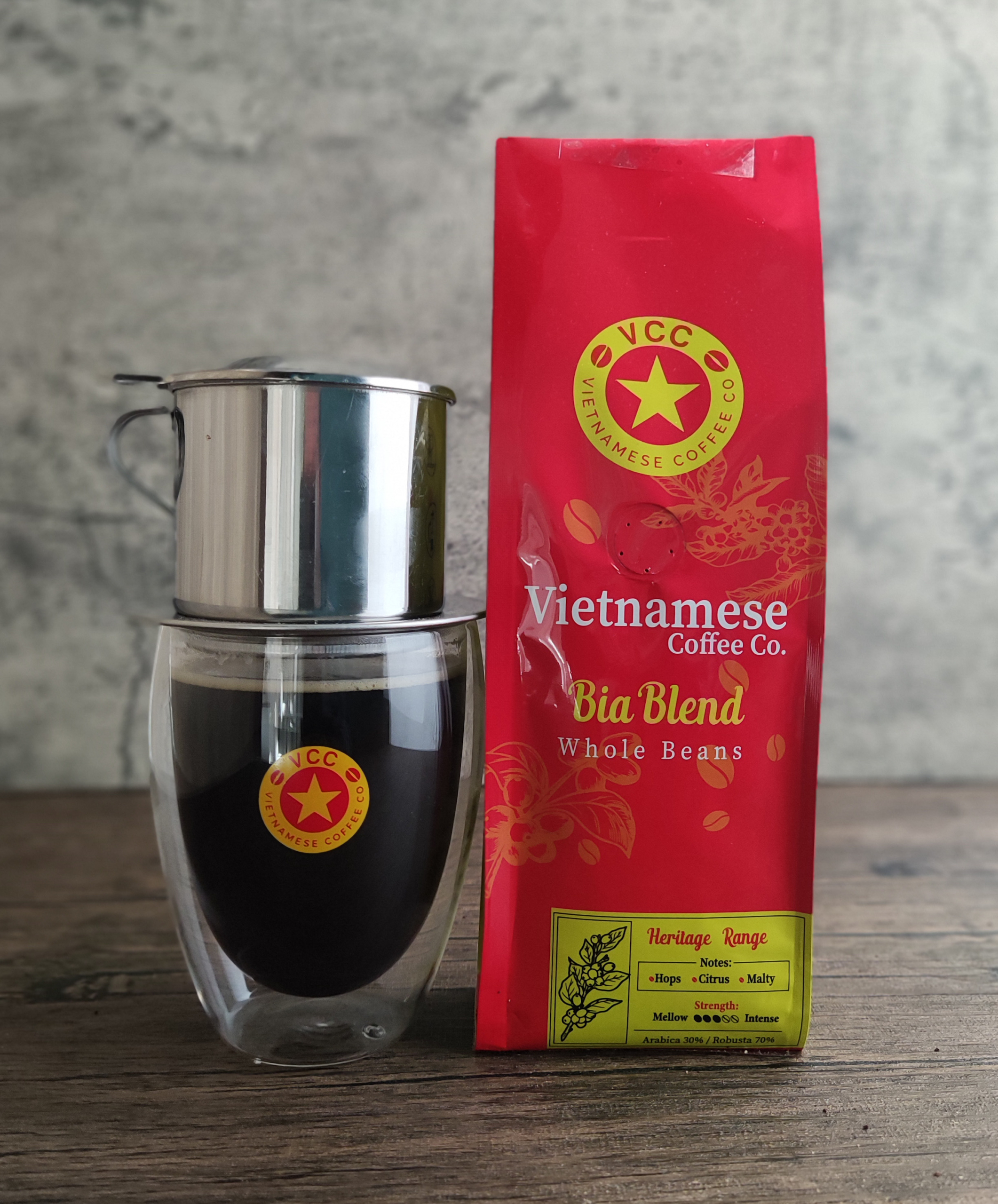 Before you go, let us offer you a 10% discount coupon for your next purchase.